CHURCHES AND MONASTERIES FROM THE BIRD’S-EYE VIEW

Many things look different from above. It is worth looking at.

According to the legend, Dmitry Pozharsky with his squad stopped near Kholui, in the town of Borok, and vowed to courageously endure all the difficulties and dangers in the upcoming campaign, to defend Moscow and save the fatherland. In memory of this event, Pozharsky vowed to build a monastery in the name of St. Nicholas on this place. In 1650, according to the will of Dmitry Pozharsky, his son Ivan built a wooden monastery in the town of Borok. 100 years later, a stone monastery was built on this spot, which has survived to this day.

Abbot Joasaph (Vishnyakov) and the Ferapontov Monastery.
At the end of the 15th century, one of the first stone churches of the Russian North – the Cathedral of the Nativity of the Mother of God was built in the monastery. It is the main attraction of the Ferapontov Monastery. It has preserved unique frescoes of 1502, created by the famous Old Russian icon painter Dionisius and his sons. The frescoes cover the entire inner surface of the church with a total area of ​​about 600 square meters. Wall paintings were restored in the XX century and in 1974 the Museum of Dionisius’s frescoes was opened. In October 2018, by order of the Holy Synod of the Russian Orthodox Church in the Vologda Diocese, the Ferapontov Monastery of the Nativity of the Mother of God was brought back to life.

Today, on May 2, 2021, on Easter Day, we present the first video of our project «The Service».
We want to tell you about wonderful churches and monasteries. And about the priests and monks who serve in them.
The first video is about the church of Michael the Archangel "that's in the forest" (Uglich, Yaroslavl Region) and Abbot Rafael (Simakov).
We hope you enjoy this video. And the best reward for us will be your subscription to the channel and feedback in the comments.

The M4 "Don" Highway took us to the two capitals of the Don Cossack Army, and then to the beautiful mountains and valleys of the North Caucasus. To the territory of the once great Alan kingdom.
Read more...
Logbook 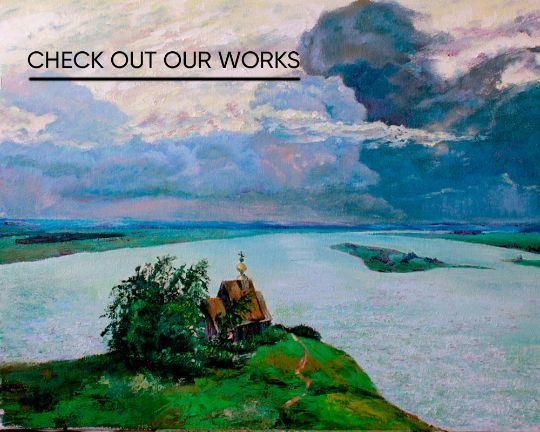 Many things on the ground look different from the sky. That is why people have always sought to rise up to the sky! To fly and look at the beauty of the earth. Natural landscapes, buildings, rivers and lakes, mist … But for us, the churches and monasteries are of greatest interest. We have taken pictures of more than 550 temples and monasteries from the bird's eye view. In Russia, Belarus, Moldova, Georgia, Armenia, Romania, Turkey, the USA, Canada, Ethiopia. 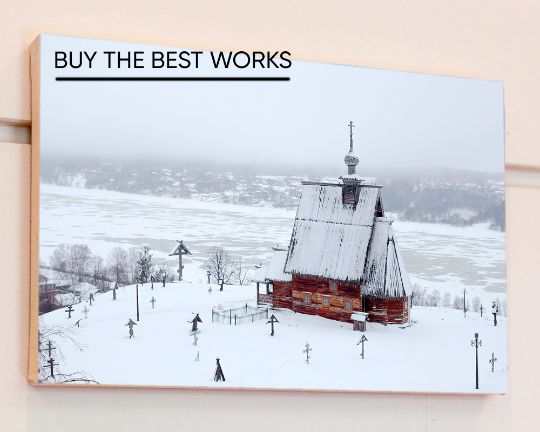 GIVE BEAUTY AND ADMIRATION AS A PRESENT

A beautiful photo is a wonderful gift for you and your nearest and dearest.This is a real gift for the soul! We print our photos on high-quality specially primed canvas,using best-in-class equipment. Choose a photo to your taste and we will deliver it by a courier or using the delivery service. 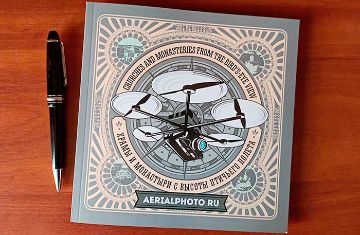 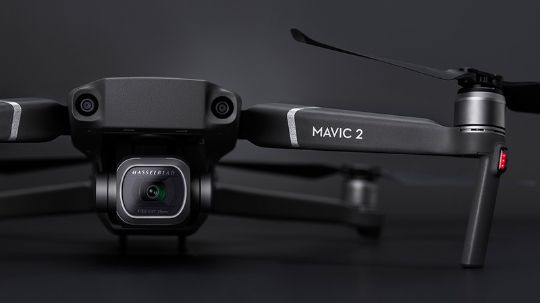 We will shoot photos and videos from above using modern equipment. We will also carry out the followingediting of photographs and videos at the request of the customer. 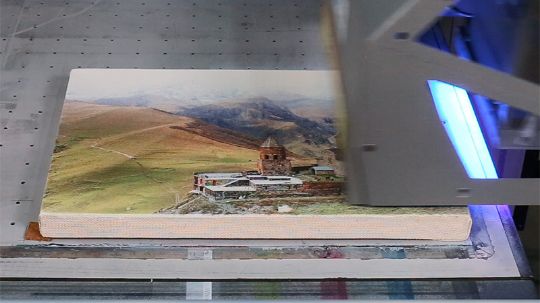 We will print high-quality photos from your files on any type of material. 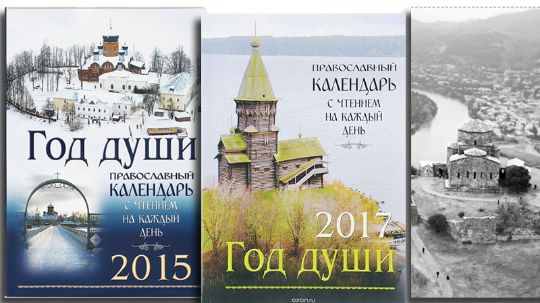 Contact us to purchase our photos as illustrations for books, calendars and catalogues.

Churches and Monasteries of Nizhny Novgorod and Vladimir Regions
more>>>

The Ryazan Regionstruck us with its beautiful landscapes, majestic pine-trees, delicate birches and carefully cultivated fields.

Northwest Karelia is located on the latitude of the Onega Bay of the White Sea near the Finnish border. The roads are terrible. The nature is magnificent. Forests, lakes and beautiful rivers. March is not springyet here. There are snow-covered fir-trees and a cold gusty wind. 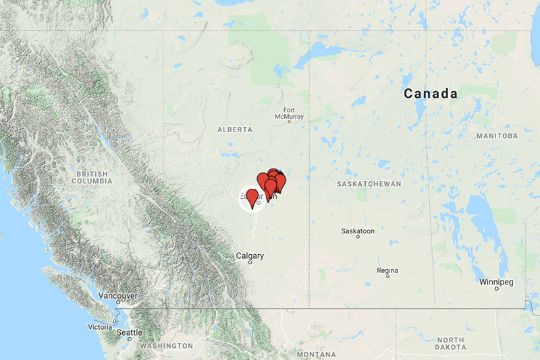 In the history of Canada, the Slavic immigration at the turn of the XIX – XX centuries was of great importance. The country authorities did their best to attract as many immigrants who were familiar with agriculture for the development of virgin lands as possible.
more>>> 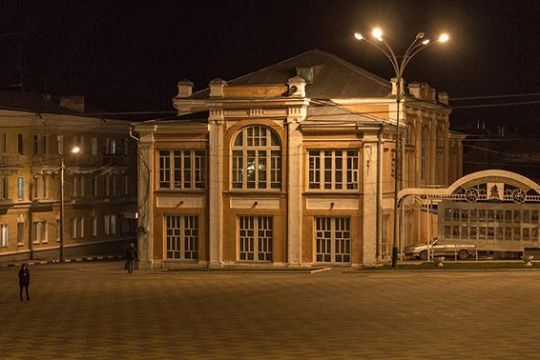 Perhaps there are exceptions. Too lazy to look for them. But on the streets of Yelets it suddenly occurred to me that Russian towns with short and expressive names have their own unique provincial aura.

We have been photographing churches and monasteries from the bird's-eye view using a drone since 2009. This video contains the best photos of our collection

According to the legend, Georgia is the apostolic lot of the Mother of God. In 337, due to St. Nino, Equel-to-the-Apostles, who baptized Iberia, Christianity became the state religion of Georgia. 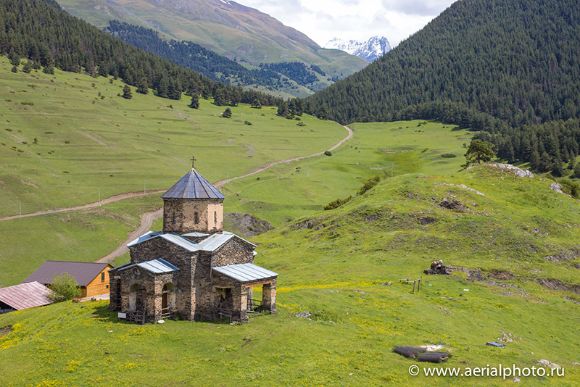 Church of the Holy Trinity in Shenako, Tusheti. 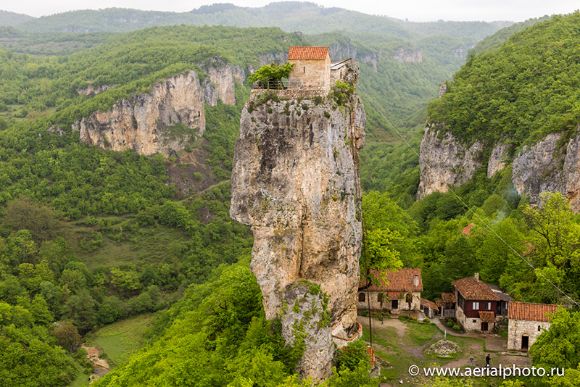 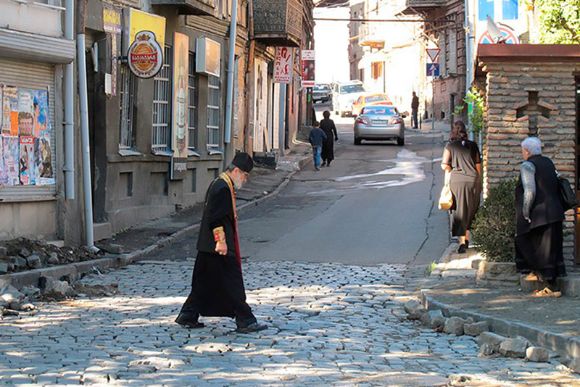