In the history of Canada, the Slavic immigration at the turn of the XIX – XX centuries was of great importance. The country authorities did their best to attract as many immigrants who were familiar with agriculture for the development of virgin lands as possible. Those who ventured on a long journey were mainly peasants from Transcartpathia occupied by Austria-Hungary: Rusyns, Romanians, Bukovynians. The Doukhobors fled from Russia for religious reasons. Immigrants received a land allotment of approximately 65 hectares, equal rights with other settlers and the right to get an education. They did not pay taxes for the first 3-5 years, but the task was to plow these lands as all of them were planted mainly with low-growing forest, shrubs and wild roses. Most land plots were distributed in the vicinity of the city of Edmonton, today’s capital of the province of Alberta. In those days, it was a small wooden town with a couple of streets. The severe climate of Alberta should also be noted. Protected from the Pacific Ocean by the high Rocky Mountains, it is open to the winds of the Arctic Ocean. In winter, night temperatures can drop to minus 50 degrees Celsius. Under these difficult conditions, the settlers dug dugouts for themselves, fought with wild vegetation and built the first churches. 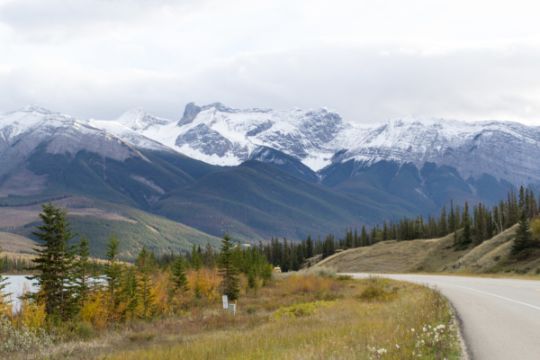 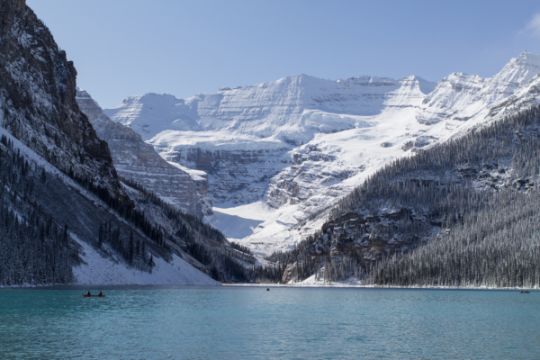 and lakes among them. 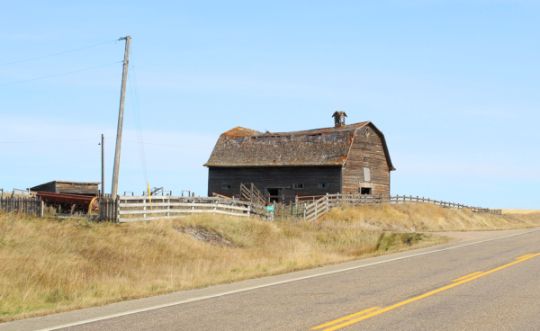 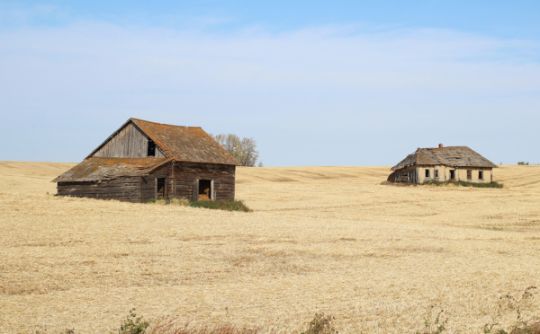 on the plains of Alberta.

Nowadays, Canada is one of the largest wheat producers in the world. And most part of wheat comes from Alberta.

And finally, what this trip was organized for: historic churches of Alberta from the bird’s eye view in beautiful autumn colors.